Simphonio is a Chinese company that is rebranded from SunRise Audio and they produce in-ear monitors and earbuds. Recently, they have released the Dragon 2+ and Xcited 2. I would like to thank Simphonio for the review unit of Xcited 2. At the moment, you can purchase the Xcited 2 from https://penonaudio.com/simphonio-xcited2.html .

The Xcited 2 comes in a grey package that sports the brand logo and name. There are specifications at the back of the package. After removing the cover, there are the iem, carrying case and warranty card. The case contains 3 packs of tips and shirt clip. 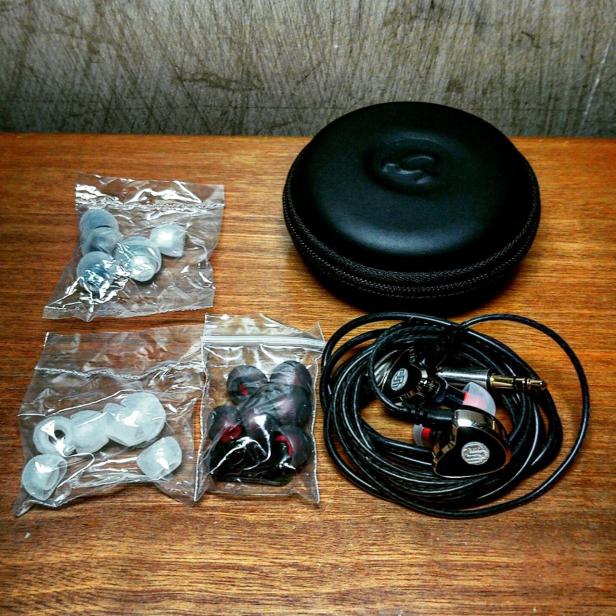 The Xcited 2 is made of acrylic and there is a smooth surface. On each faceplate, there is a black leather-like surface with the brand logo. The shell has a translucent black color and it is light weight. The nozzle is slightly angled with metal mesh for earwax prevention. The iem has no detachable cable. There is an ergonomic design which helps to ensure a good fit. 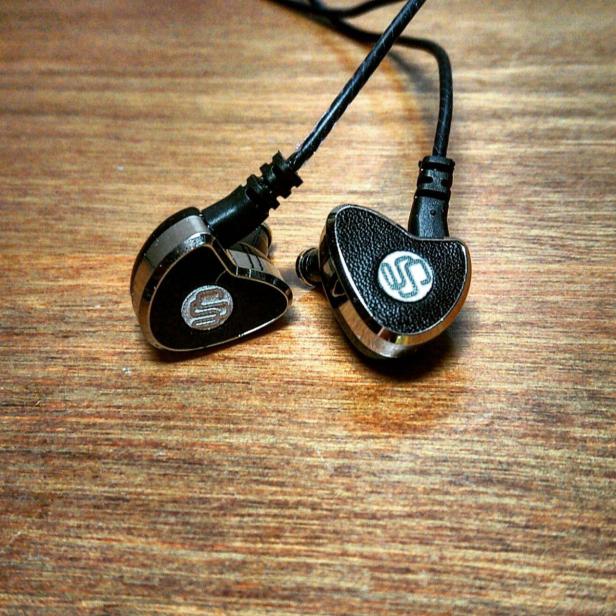 The cable is quite ordinary and on each of the connector, there is a L & R marking on the left and right respectively. The connectors have a black housing with strain relief. There is no memory wire area section. There is no chin slider and the y-splitter has a silver housing. Lastly, the jack is straight 3.5mm gold plated with strain relief. The jack has a silver housing. 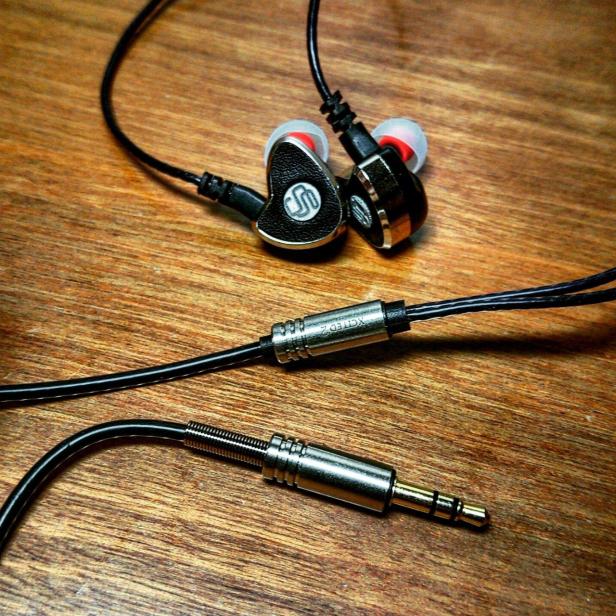 The Xcited 2 has good amount of sub-bass quantity and it is extended fairly. The rumble is not very quick but there is a natural presentation. The mid-bass has moderate amount of quantity. The slam is expressed with body to give a weighted feeling. The bass decay is moderate and each bass note is presented with control. Bass texture is generally smooth. There is a tinge of warmth and the execution is smooth.

The midrange on the Xcited 2 is enjoyable to listen and it has fair transparency. The lower mids has a moderate quantity and male vocals are expressed in an apt manner. There is a laid-back approach. Next, for the upper mids, it has a slight boost and the forwardness aids in the presentation of female vocals. Female vocals have liveliness and emotions are conveyed effectively. Details retrieval has a moderate standard. There is great musicality.

The treble is on the bright side but it is maintained well. The extension is moderate. There is no sibilance and harshness. The amount of air rendered is great and it helps to create an airy feeling. There is space at the top end which reduces congestion. The presentation has a slightly dense feeling. The sparkle is lacking and the crisp is ordinary. The treble has nice smoothness which is relaxing for a long listening session.

The Xcited 2 has great soundstage and it is able to expand in a natural manner. The width has a good magnitude which improves the positioning of vocals and instruments while there is sufficient depth.

The Xcited 2 is a detailed open sounding iem that is able to provide a smooth bass presentation, natural midrange and airy treble. There is a lively performance with impact. In addition, the Xcited 2 has an ergonomic design with good fit. The Simphonio Xcited 2 is quite an enjoyable iem to listen to. 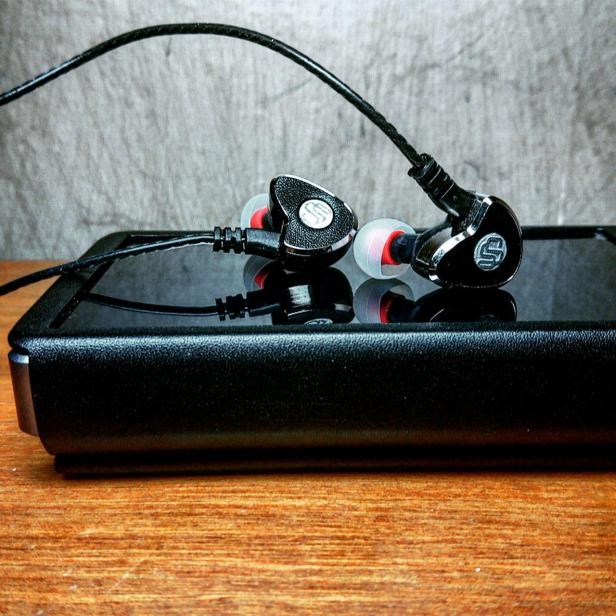