The DM6 has more sub-bass quantity than the X3 and it is able to extend greater with more depth. The sub-bass reproduction on the DM6 has better engagement than the X3. The bass decay on the DM6 is quicker and the agility helps to elevate the overall speed. The bass texture on the X3 is rendered with additional smoothness. The mid-bass on the X3 has extra quantity which presents the slam in a weighted manner but it lacks the agility of the DM6. The midrange of the DM6 has better transparency with a higher standard of details retrieval. It is presented in a leaner approach. The lower mids of the X3 has more quantity than the DM6 which results in male vocals sounding thicker. The upper mids of the DM6 has less forwardness than the X3. The DM6 demonstrates additional crisp and definition. Next, the treble of the DM6 extends greater with more width magnitude. There is more air rendered on the DM6. The presentation on the X3 is smoother but lacks the sparkle on the DM6. Lastly, in terms of soundstage, X3 expands naturally while the DM6 has greater width magnitude. The depth on the X3 is more closed in. 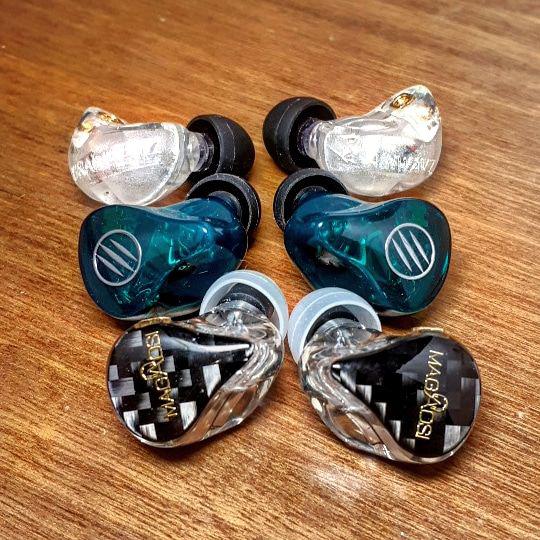