Shanling is a Chinese company that specializes in producing a variety of audio products from digital audio players (DAPs) to CD players. They have released a successor to the M2 with the M2S. I would like to thank Shanling for the review unit of M2S. At the moment, you can purchase the M2S from http://www.shanling.com/Product/Detail?id=2de2216f17334b2dbaa4377d95d65550 . 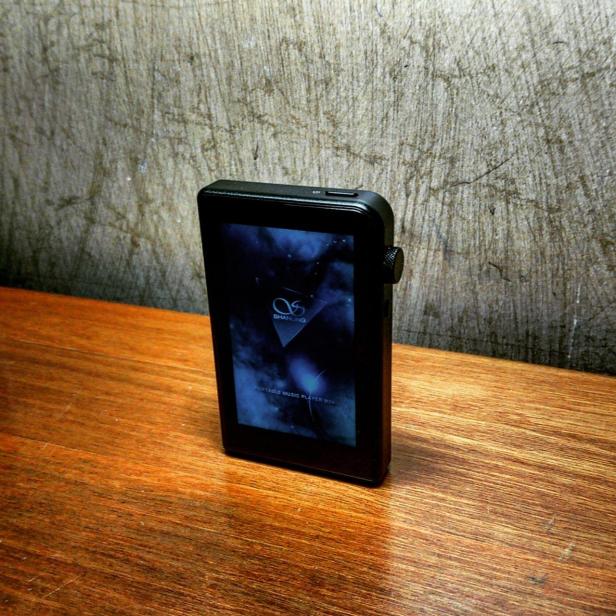 The M2S comes in a black package with the outline of the M2S printed on the front and the “Hi-Res Audio” sticker. After opening the package, there are the M2S, quick guide, user manual, warranty card, screen protectors, card reader and USB Type C cable. 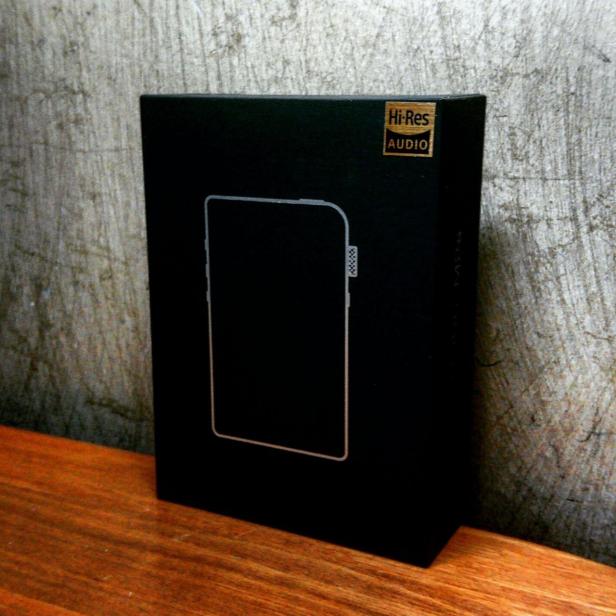 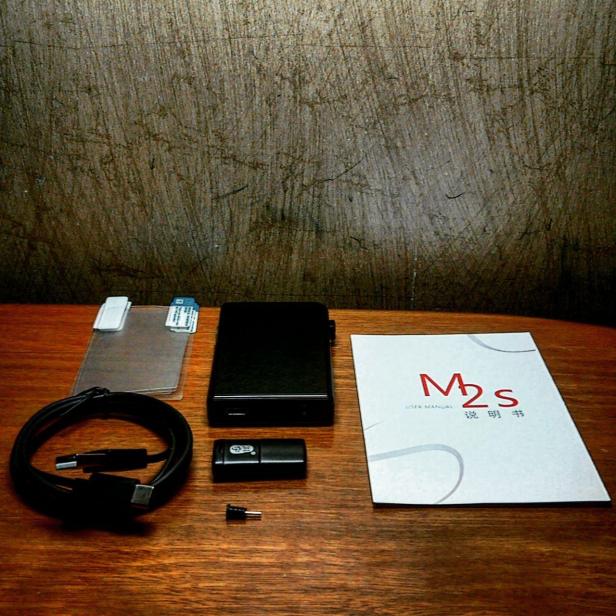 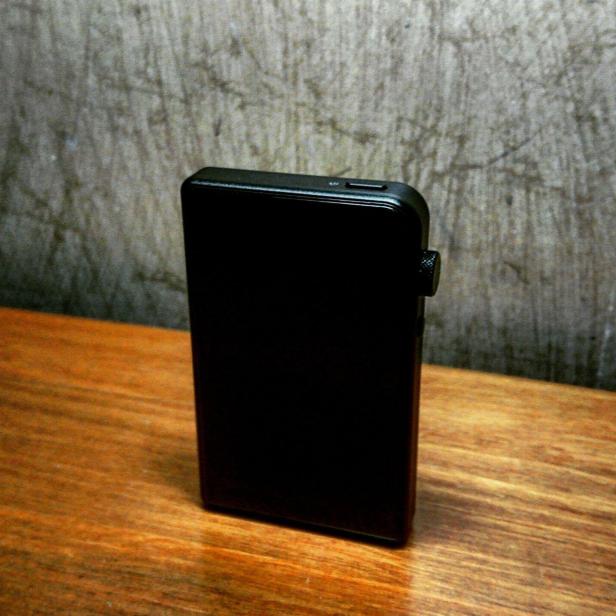 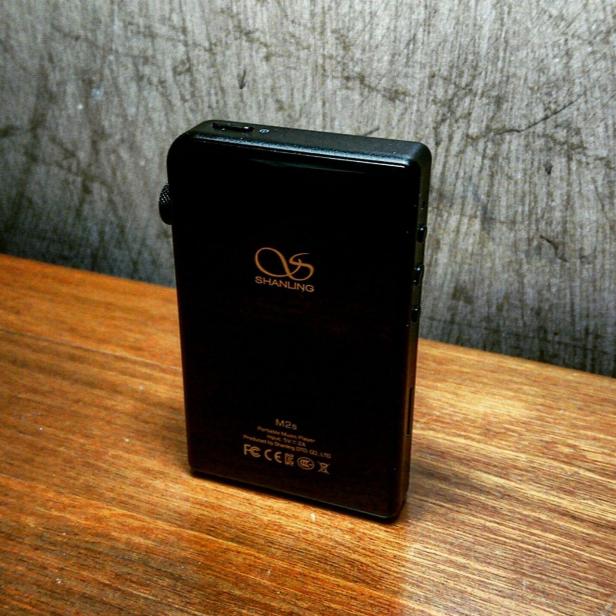 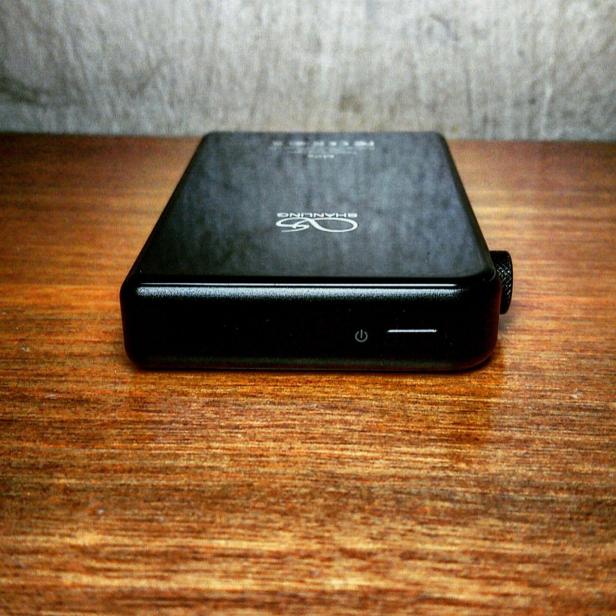 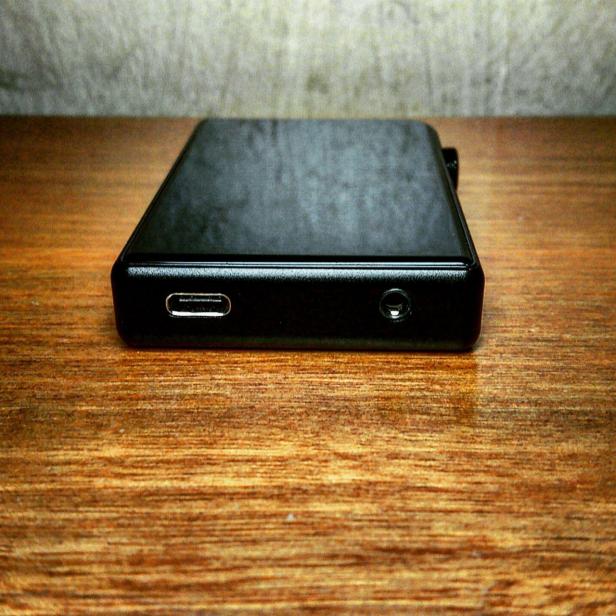 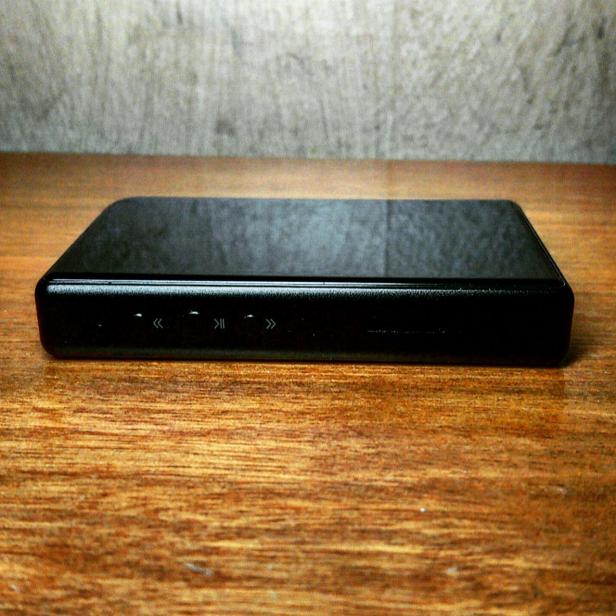 The Shanling M2S has EQ and can be used as a standalone digital analogue converter (DAC). In addition, it utilizes Bluetooth 4.0 bi-directional transmission that supports the Apt-X bluetooth protocol. With the HiBy link, the M2S can be controlled through the mobile phone and there is convenience of wireless. 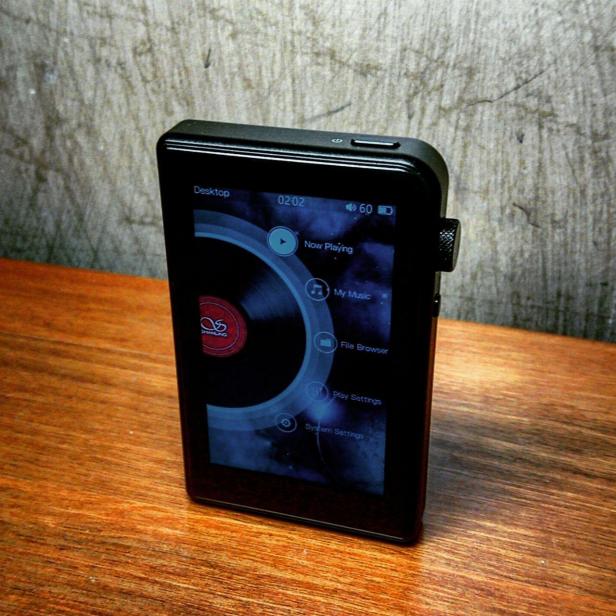 The M2S has moderate sub-bass quantity and the extension is not very deep. The sub-bass reproduction operates in a smooth and unoffensive manner which provides a soothing listen. Rumble is expressed in a natural manner. Bass decay is slightly on the slower side of things. The bass texture is rendered smoothly. Each bass note is articulated with moderate precision. The mid-bass slam has a weighted feeling.

The midrange on the M2S is expressed in a laid-back manner. There is body which aids in the expression. The transparency level is moderate with good cleanliness shown. When tackling busier tracks, congestion may occur. The lower mids has a moderate amount of body and male vocals are presented well. The upper mids is not very forward and female vocals take a step back from being intimate. There is a lack of crisp. Resolution on the M2S is moderate with the midrange presented smoothly.

The treble is extended modestly and there is a controlled presentation. It is able to showcase a moderate level of finesse and there is no sibilance and harshness. The amount of air is rendered is moderate and the level of details retrieval is good. The treble expression takes on a smooth approach. There is a lack of sparkle.

The M2S has a natural expansion in its soundstage. The width magnitude is moderate and the depth is slightly closed in. Positioning of instruments and vocals is fairly accurate. 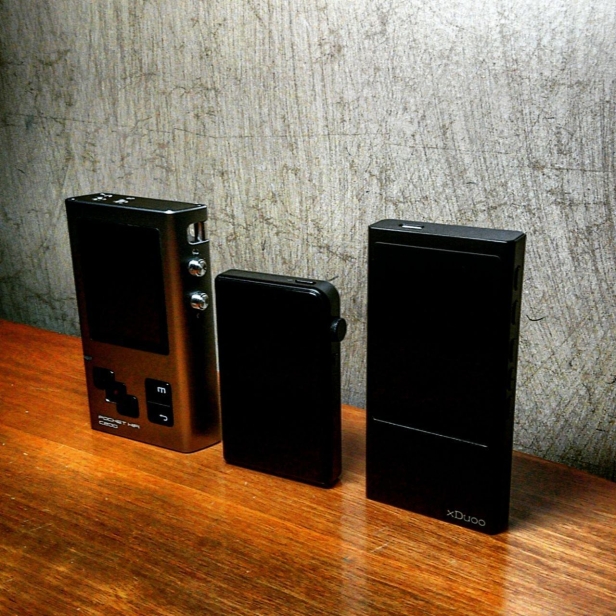 The M2S has more sub-bass quantity than the C200 with the sub-bass reproduction being fuller. The C200 is able to extend better and showcases its technicality well. The mid-bass on the M2S has more body which helps to express the slam with more weight. The C200 has a quicker bass decay with agility for a higher engagement level. Bass texture on the M2S is rendered more smoothly than the C200. Each bass note on the C200 is articulated with extra precision. The midrange on the C200 is more transparent and presented in a cleaner manner. The M2S has a fuller sound. The lower mids on the M2S has more body than the C200 and male vocals benefit from it. The upper mids on the C200 is boosted slightly and it accentuates female vocals expression. There is a higher intimacy level. The C200 has better definition. In terms of treble, the C200 extends to a greater extent and the amount of air rendered is slightly larger. The M2S presents its treble with additional smoothness. The C200 has crisp and sparkle which helps to inject excitement into the overall sound. Lastly, the M2S has a more natural expansion. The C200 has a greater width magnitude. Depth on the M2S is closed in.

The R3 has less sub-bass quantity than the M2S and both commands a similar standard in its extension. The M2S has a slightly fuller sub-bass reproduction while the R3 is clinical in this aspect. The mid-bass on both has similar body and the slam is expressed well. Each bass note on the R3 is articulated with better precision. The bass texture on the M2S is rendered more smoothly than the R3. Bass decay on the R3 is quicker and provides a higher engagement level. The midrange on the R3 is expressed in a cleaner manner with better transparency. The M2S takes on a more full bodied manner. The lower mids on the M2S is slightly thicker than the R3 and provides a lusher feeling. The upper mids on the R3 has extra forwardness which helps to create a more intimate female vocals presentation. In the treble section, the R3 has more magnitude for the extension. The amount of air rendered at the top end is greater on the R3 with additional crisp. There is no sibilance and harshness. Both have a smooth treble presentation but the R3 is more engaging. Lastly, both expands naturally for its soundstage. The R3 has a greater width magnitude while the depth of the M2S is more closed in.

The M2S has more sub-bass quantity than the X20 but the X20 excels in its extension with a deeper stretch. The sub-bass reproduction on the X20 has a strong tightness and the control helps to showcase its authority. The M2S carries additional warmth. The mid-bass of the M2S has slightly more quantity than the X20 which helps to give a weighted feeling. The bass texture on the M2S is smoother while the bass decay of the X20 is quicker and presentation takes on an agile nature. Each bass note on the X20 is articulated with a stronger and cleaner hit. There is nice musicality offered from the M2S Precision for both is rather similar. The lower mids on the M2S has slightly more body and male vocals benefit from it with a fuller presentation. The upper mids on the M2S has greater forwardness which helps to boost female vocals and giving it a clear defined expression. The midrange on the X20 commands a higher level of transparency and clarity while the M2S operates on a warm and full approach. The X20 is slightly brighter with better definition. The treble on the X20 is more extended with a greater amount of air rendered. There is an airier presentation on the X20. In terms of soundstage, the M2S expands in a more natural manner and has a closed in depth. The X20 excels with a greater width magnitude.

The M2S is a warm sounding DAP that is able to produce natural bass rumble, laid-back midrange and smooth treble. It is able to give a soothing listen that is relaxing and enjoyable. Moreover, the user interface is quite good. There is support for HiBy link feature which provides the added convenience. The Shanling M2S is a nice player that packs a lot of features. 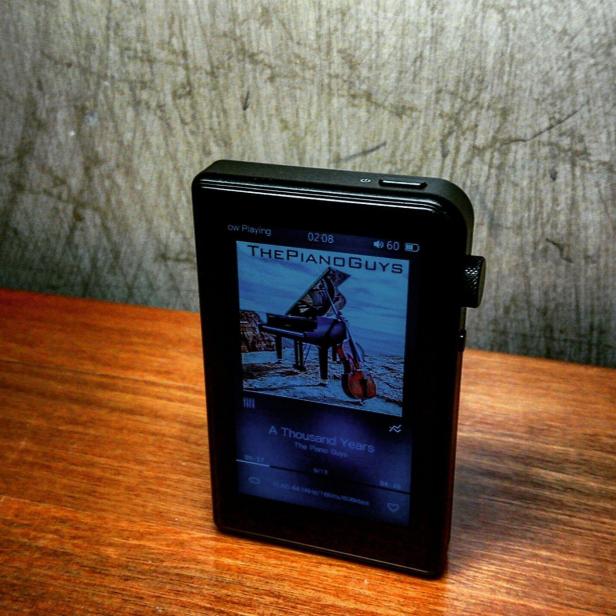